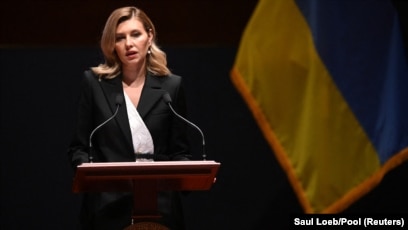 Ukraine’s First Lady Olena Zelenska has asked US Congress for more help in fighting the war against Russia.

During a passionate speech in Washington, she said: “I am asking for weapons. Weapons that will not be used to wage a war on somebody else’s land but to protect one’s home.”

It comes after Russia said its war aims had now expanded beyond eastern Ukraine. Foreign Minister Sergei Lavrov implied it was in response to the West supplying longer-range weapons.

Ukraine War: CIA Chief Says No Intelligence That Putin Is in Bad Health 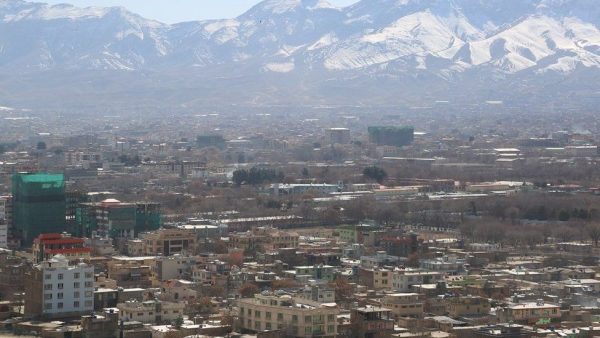 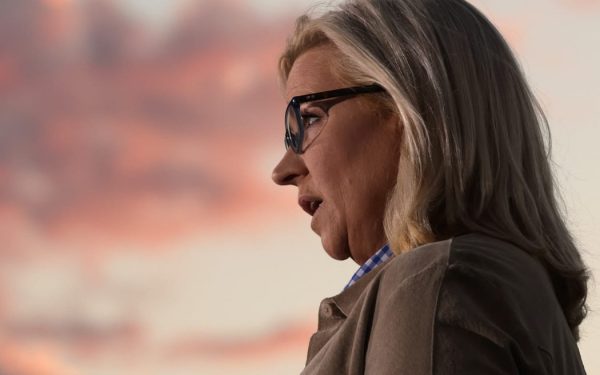 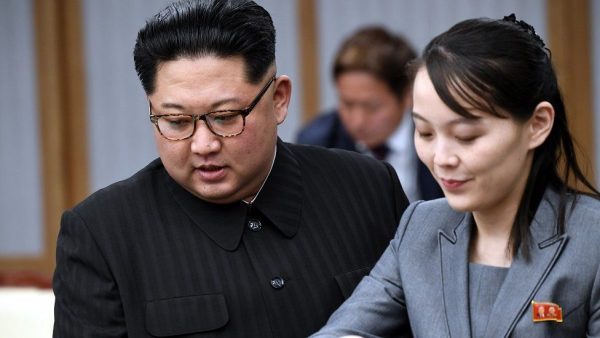